A Benefit for 46 Million (plus) 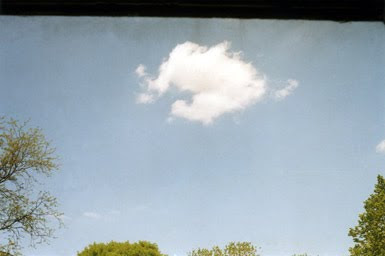 Several artists who have shown at Lula in the past along with a number of other local and nationally recognized artists, are participating in an online art auction to benefit efforts to pass real, substantive health care reform with a strong public option. For more information about the auction see curator Anders Nilsen's web journal, the monologuist, as well as coverage in the Reader and Time Out. 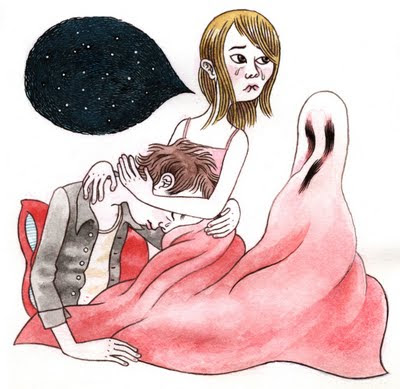 Posted by Anders Brekhus Nilsen at 12:21 PM No comments:

The current show is made up of the double exposed Polaroids of Kyle Obriot. The photos are made with a Polaroid Land Camera, for which the company no longer makes film. Kyle hunts down old film and improvises his double exposures in the short time allowed by polaroid's instant chemistry. He just has a minute or two after the first image, to find a second to lay over it. Kyle is a photographer and film maker from the Detroit area, currently living in Chicago. 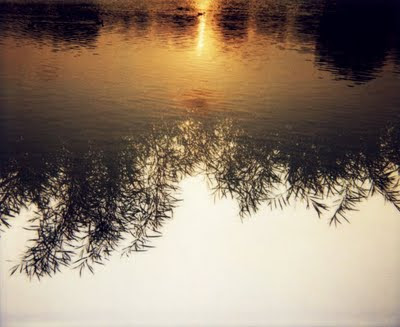 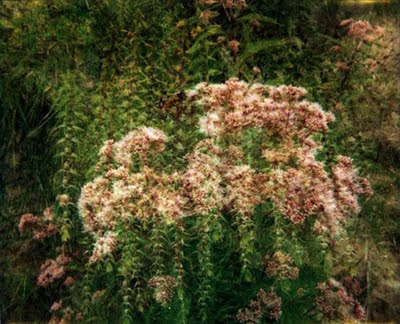 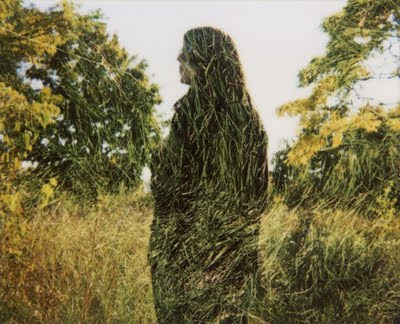 Todd Baxter is a transplant to Chicago from New Mexico. He makes a living in commercial photography, actively pursuing his own work in his home studio looking out on Humboldt Park. He grew up in New Mexico, lived for a while in Oman and then Budapest before settling in Chicago where he's lived for the past eight years or so. As a student he worked mostly in painting and collage, and both closely influence his approach to taking pictures. Much of his work involves painstaking digital collage of elements from different photos, like tapirs and astronauts, together into single seamless pictures. The monumental scale of pictures like the one here don't really translate on a computer screen. 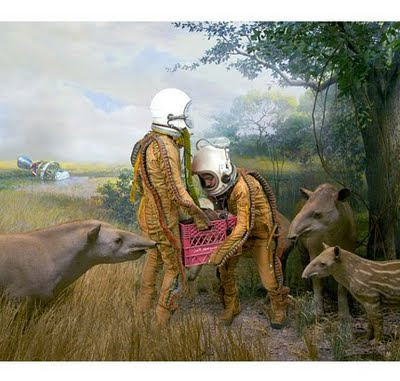 Todd is currently working on an incredibly ambitious multi photo narrative series about two kids (owl scouts) who get lost in the forest and their misadventures. Some of the progress of the project, and the objects and constructions he's making for it can be seen here.

Jae Young Kim is a native of Seoul, South Korea. She is currently a graduate student at the School of the Art Institute of Chicago. Jae Young is presently showing several sculptural books and other constructions in the bar cases. More of her prints and other works on paper will be shown in the dining room in the Fall. 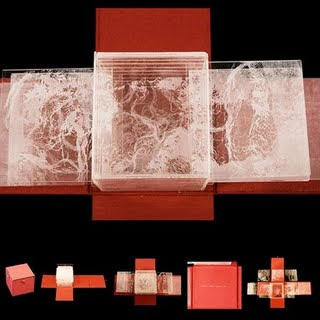 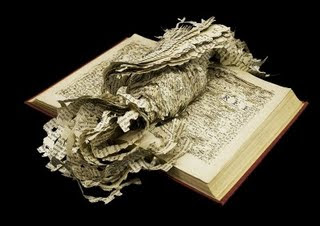 Posted by Anders Brekhus Nilsen at 11:33 AM No comments: